Synyster Gates has announced that he wants to remaster songs that he and the Rev made before the days of Avenged Sevenfold. Years ago, the pair were in another band called Pinkly Smooth.

In a live stream with Rick Beato, Gates reminisced about the days of his childhood band. According to Loudwire, Gates revealed some details about Pinkly Smooth’s long last album Unfortunate Snort.

Read more: Bring Me The Horizon perform haunting cover of Billie Eilish’s “when the party’s over”

Unfortunately, the album’s tracks seem to have been lost to the music-abyss. However, Gates says that some of them may have made their way back to the surface.

“It was just this crazy, clown-goblin metal, Danny Elfman-influenced stuff and it was so fun,” Gates says of his Pinkly Smooth era. “I can’t find the masters. I hear that there’s actually an ugly rumor that some have surfaced, and if I can find those then I’m going to remaster it and give it to you guys.”

In the rest of the interview, Gates talks about his dad, other Danny Elfman-influenced material and his guitar school. You can watch the entire interview below.

In addition to Gates’ aforementioned projects, the Avenged Sevenfold guitarist launched his Breakdown video series at the end of last year.

Additionally, the band recently re-released their track “Mad Hatter,” following backlash over the original mix. The track, which is featured in the forthcoming game Call of Duty: Black Ops 4, dropped back in September. However, fans were not happy with the way the original mix sounded. So, the band decided to re-release it.

Would you like to hear Pinkly Smooth remastered? Sound off in the comments below. 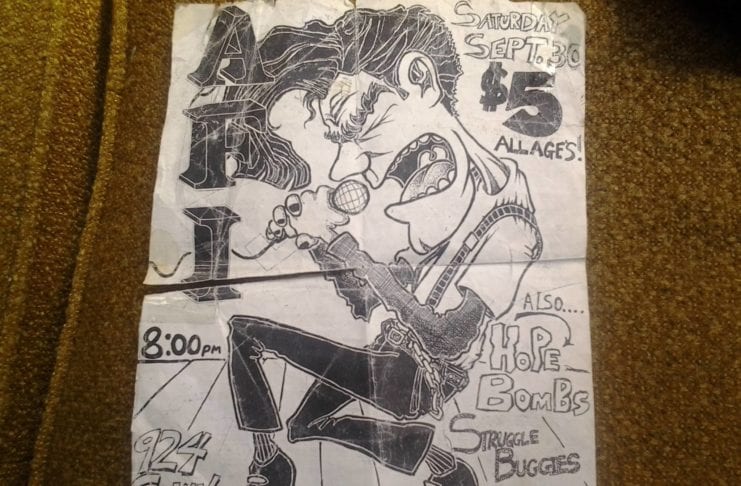