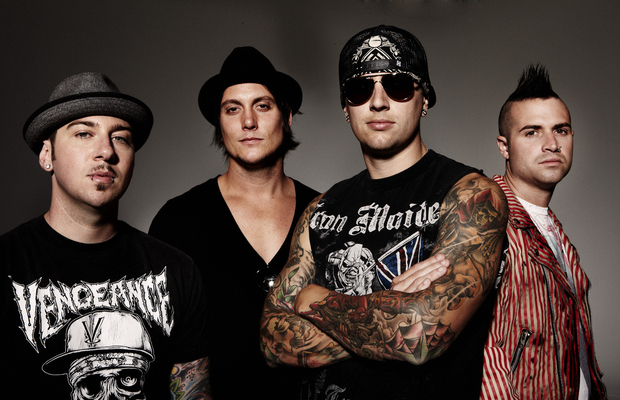 Avenged Sevenfold announced today that they will be heading to the U.K. for their first tour there since performing on the main stage of the Download Festival in June 2011. Tickets will be on sale Friday, May 17 at 9 a.m. local time on both LiveNation and Ticketmaster. See the dates and a video for the title track of their most recent album, Nightmare, below.