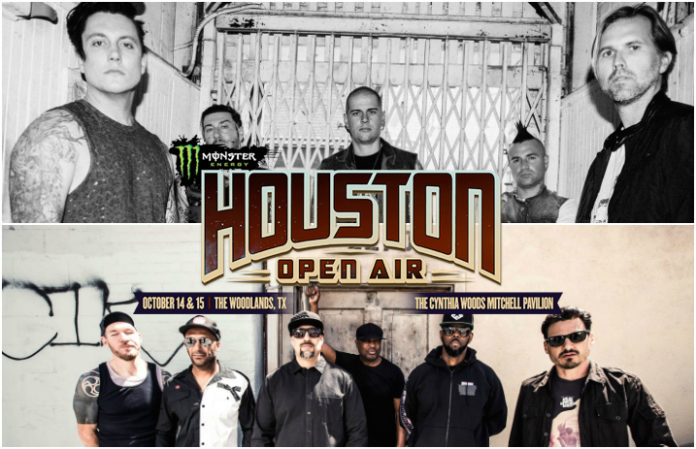 It's just been announced that Avenged Sevenfold will be closing out the final night of Houston Open Air 2017 on Sunday, October 15. A7X will replace Prophets Of Rage's previously scheduled Sunday night headlining slot.

Prophets Of Rage will stay play the festival, however, shifting to a Saturday night performance on October 14 just before Five Finger Death Punch’s headlining set. See the full Houston Open Air lineup down below.

“We are excited to remain on Houston Open Air festival,” says Prophets of Rage's Tom Morello. “[We] want to thank Avenged Sevenfold for stepping up and taking our Sunday headline slot as we have a personal band conflict that makes us unable to play Sunday. Prophets will now make Houston 'Rage Again' on Saturday, October 14, and Avenged will do the same on Sunday!”