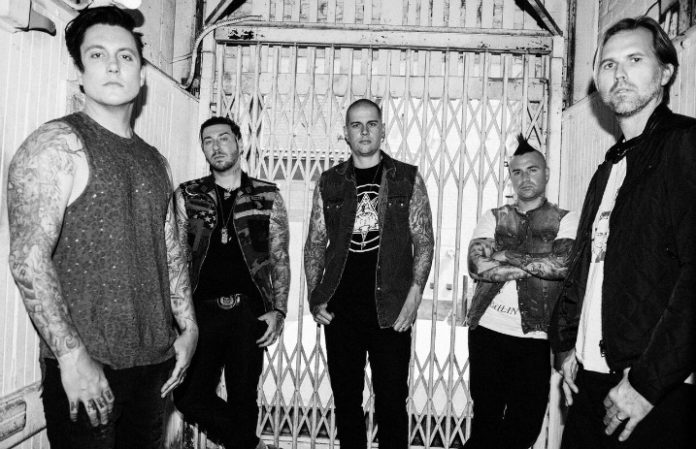 Avenged Sevenfold are hoping to conclude an ongoing legal battle with their former label Warner Bros. Records before starting work on their next studio album, according to the band's vocalist, M. Shadows. Find out more below.

Following four albums with Warner Bros., A7X released 2016's The Stage via a partnership with Capitol Records. As reported by Theprp.com, however, Warner Bros. launched suit against the band, feeling their attempt to exit the contract was invalid. The case, originally expected to go to trial in December, has since been delayed. Now, as Shadows tells Billboard, the group are looking to wrap up these legal loose ends before beginning their eighth studio effort.

“We have a couple things we're looking at,” he says of the band's future plans, “but right now we're still dealing with the label situation, the lawsuit [with Warner Bros.], so we've still got a couple of things we have to clean up before we move on to the next record. For us right now we're going to do this tour and by the time we get to September we're either going to South America or we're not, and if we don't then we'll start thinking about the next record.”

Meanwhile, Avenged Sevenfold will be on the road this summer in North America with Prophets Of Rage, plus Three Days Grace and Ho99o9 on select shows. Get the complete list of cities and dates right here: