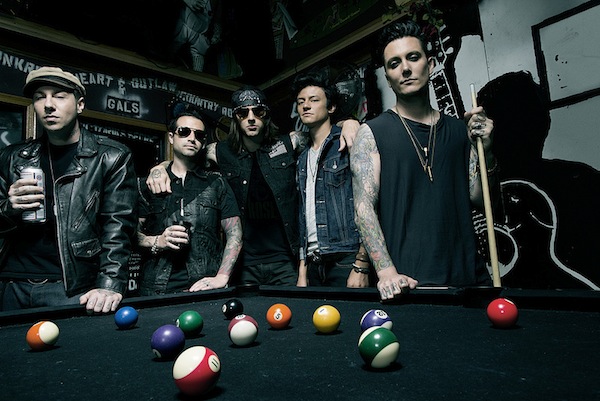 Avenged Sevenfold have released a live footage music video for “Chapter Four.” The video cut is taken from A7X’s re-release, Waking The Fallen: Resurrected, which is out now via Hopeless Records. Check out the video below, and let us know your thoughts.

Interestingly, the video features a lot of footage from the same show that was used to film the band’s classic “Unholy Confessions” video. The deathbat girl even shows up again.