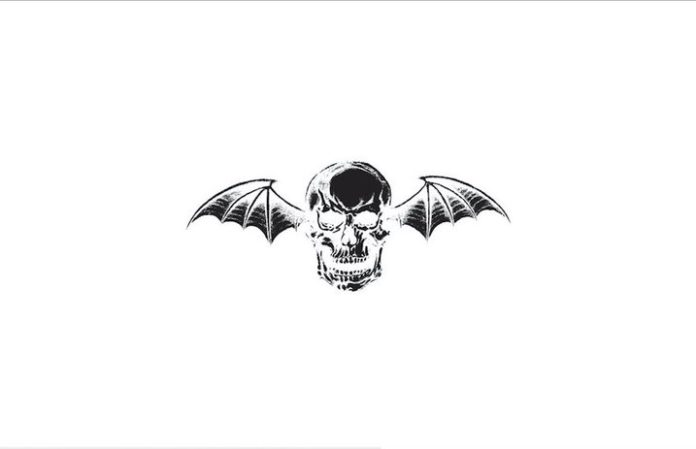 Avenged Sevenfold have tapped former Bad Religion member Brooks Wackerman as their new drummer. Wackerman parted ways with Bad Religion just last week. He had been a member of the band for over a decade.

A7X member M. Shadows revealed the news on Chris Jericho’s podcast, Talk Is Jericho. Read an excerpt about what he had to say on the addition of Wackerman below.

“To be honest, Brooks' name has always been in the mix. It was one of the names we were throwing around when Jimmy ["The Rev” Sullivan] passed away in terms of who was going to step up for Nightmare. We felt Mike [P[Portnoy]as the right choice and we still feel that way. Mike just destroyed on the record. He was perfect. But at the time, our tour manager brought up Brooks' name as well. But at the time he was also busy with Bad Religion and it was also… people were going to look at it differently because he was a punk drummer at this point,” (via Lambgoat).