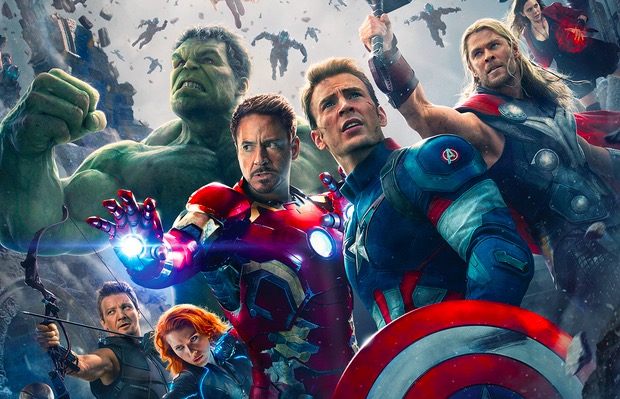 According to a report from the L.A. Times, Marvel's Avengers: Age of Ultron has landed the second-largest opening weekend of all time, grossing an estimated $191.3 million, falling roughly $20 million short of its predecessor, The Avengers, which set the record at $207.4 million when it debuted in 2012.

Some may speculate the “fight of the century” between boxers Floyd Mayweather Jr. and Manny Pacquiao that took place this weekend, along with various other sporting events that could have kept potential moviegoers at home, therefore holding the film back from setting a new record.

Nonetheless, given the circumstances, a $191.3 million opening weekend is nothing to hang a head over. The film's studio reports a final worldwide tally of $631.1 million