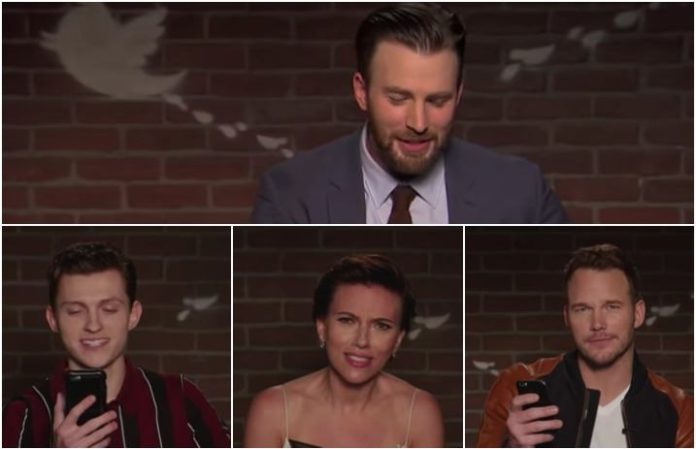 It was only a matter of time before another edition of celebrities reading mean tweets about themselves on Jimmy Kimmel Live would surface. This time, it’s with the cast of Marvel’s latest superhero hit, Avengers: Infinity War.

In the wake of the latest Marvel movie hitting theaters, there have been mixed reactions from fans and critics alike. While some have had nothing but kind words to say of the movie and the stars themselves, there are a few Marvel fans who shared their distaste for the latest film.

Of course, with such mixed emotions regarding the superhero flick, it’s only fitting that Jimmy Kimmel invited some of the film’s biggest stars to read mean tweets about themselves, and the results are truly hilarious.