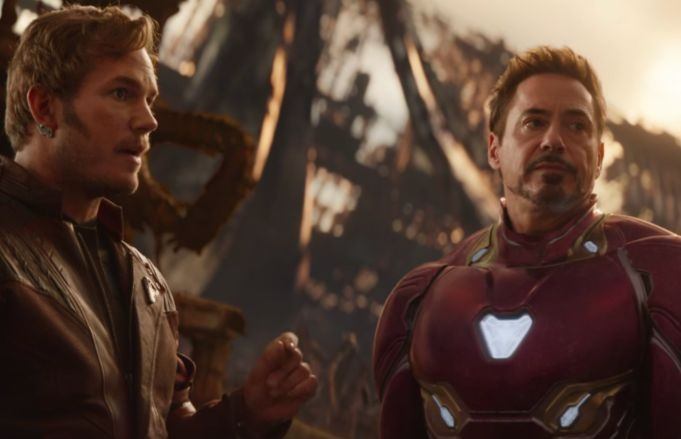 Avengers: Infinity War is set to be released in exactly one month's time, and we're beyond excited to see all of our favorite superheros in one epic movie.

With the movie being so close, snippets of footage have been floating around that teases the movie further than what we've seen from the original trailer. With most of this new footage being from commericials on TV, per a report by The Hollywood Reporter, we're pretty excited to watch some of the new scenes.

The video has seemingly taken most of its footage from the original trailer, which is to be expected, but added some new footage that we haven't seen before. The extra footage features some pretty memorable moments, showing more shots of T'Challa on Wakanda, Iron Man's new suit somehow materializing onto him and the Guardians of the Galaxy crew going through space with Groot giving some major attitude.

Check out the added footage below!

As previously reported, the film will be Marvel's first two-part film that will better introduce the newest villian—Thanos (Josh Brolin). To combat the devastation that he will surely bring, directors Joe and Anthony Russo shared a cast of 67 characters who will be making their appearance.

Of course, we're excited to see all of our favorite superheros, including Iron Man, Captain America, Black Panther and the members of Guardians of the Galaxy.