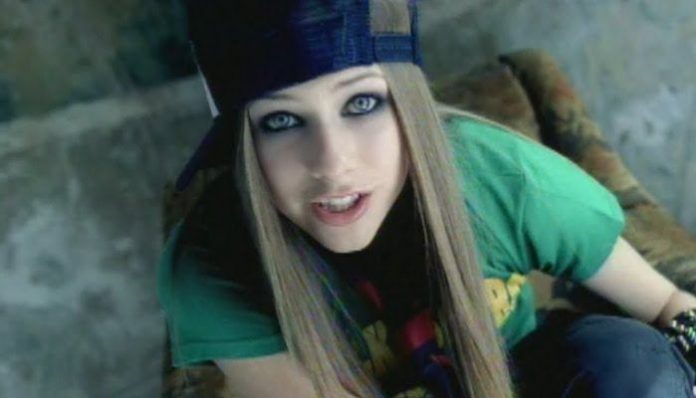 Nearly two decades ago, Avril Lavigne changed the punk-rock world with her classic “Sk8er Boi.” Over the years, we’ve repeatedly heard about the punk and ballerina giving each other the cold shoulder before ending up together backstage at a show. But have you ever wondered what Sk8er Boi is up to now?

Well, you’ll never have to wonder again. This TikTok parody is truly reminding us that not all of the happy endings we hear in songs work out.

Tiktok user @jaxwritessongs is using the video-sharing platform to share plenty of hilarious parody videos. As a former American Idol contestant, Jax’s singing ability and knack for parodies have earned her over 378,000 TikTok followers.

This week, Jax decided to take on the Avril Lavigne classic “Sk8er Boi” for a new TikTok parody. In the video, Jax retells the story of the punk and ballerina 18 years after they first got together. Unfortunately, the retelling may not be the ending you were hoping to hear after all these years.

Jax and Liam (@leum.cozack) recreated the iconic song with a fresh update, letting everyone know that the couple is actually getting divorced. As well, the Sk8er Boi has seemingly lived up to the slacker stereotypes that are usually associated with skateboarders.

Along with being unemployed and sleeping in until 3, he admits to cheating on his girlfriend “once” while being on tour. At 35 years old, he also sings about how his girlfriend is “not as hot” as she used to be. Of course, Jax threw in a subtle Warped Tour nod to remind us that all things eventually come to an end.

Along with the “Sk8er Boi” TikTok, Jax has shared plenty of other parodies pertaining to Queen‘s “Bohemian Rhapsody” and even Fountains Of Wayne‘s “Stacy’s Mom.” The two-part TikTok parody has already been viewed over 9 million times.

What are your reactions to Jax and Liam’s “Sk8er Boi” TikTok parody? Let us know in the comments below.