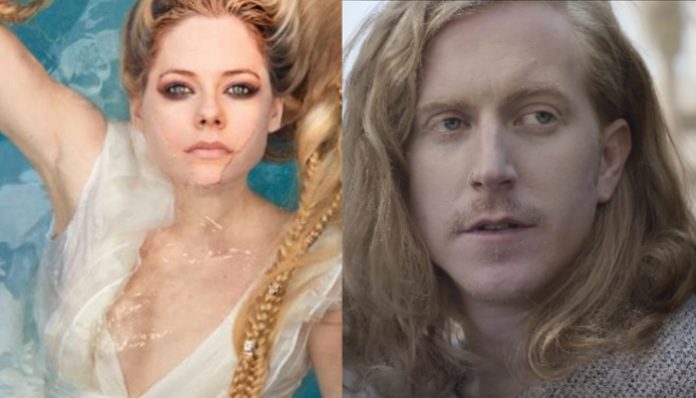 Avril Lavigne made a triumphant return to music this year with her sixth record, Head Above Water, but now she’s giving the title track an update with We The Kings‘ Travis Clark.

The track, which was originally co-written with Clark, is made even more heartfelt with the newly added vocal lines.

Lavigne says in a statement that the song, written during her battle with Lyme disease, was a beautiful experience shared between the pair.

“One night when I was starting to feel better, I had a party at my house and somehow Travis was there. I had never met him before. I found him on my piano and I just thought he was so unbelievably talented, and I asked him to finish the song with me.”

The singer continued her statement on the track saying how grateful she is to be able to put her story out into the world.

“I hope that my words in this song and our voices bring you hope faith light and strength and that you also are able to keep your head above the water.”

You can check out the updated version of the track below.

Avril Lavigne is set to kick off her first tour in five years next month. Check out dates for it below and grab tickets here.

What do you think of the new version of “Head Above Water” from Avril Lavigne? Let us know in the comments below.