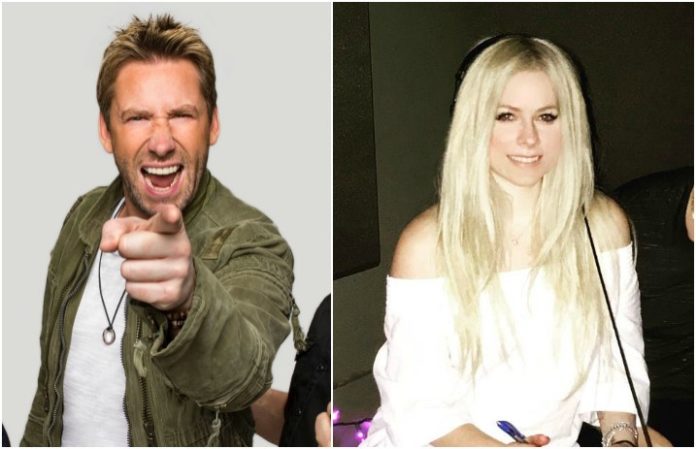 Avril Lavigne and her ex Chad Kroeger had an onstage reunion at a recent Nickelback show. See clips of the event and watch some fan footage below!

As fans are aware, singer and frequent internet conspiracy subject Lavigne, and Nickelback frontman and habitual Stone Sour hater, Kroeger, announced their separation in 2015. The two said they're on friendly terms, which obviously shows in Lavigne's participation at Nickelback's concert on Friday night.

As reported by Stereogum, Lavigne ended a long hiatus from live performances on Sept. 8 at the Greek Theatre in Los Angeles, joining Nickelback onstage at their show for a run-through of the band's hit “Rockstar.” Nickelback also invited up a fan onstage to jam with them during the song. Check it out!

“You never know who will join us for 'Rockstar' karaoke,” Nickelback tweeted. “And tonight we got super lucky with these two rockstars.”

As previously reported by AP, Lavigne is currently at work on a new album. Nickelback just released their latest, Feed The Machine, back in June.

You never know who will join us for 'Rockstar' karaoke. And tonight we got super lucky with these two rockstars. It just might be you next! pic.twitter.com/OFPAM6W3Vb

Impromptu performance of “Rockstar” with @nickelback last night in Los Angeles. Good to be back on stage! Feeling excited, happy and grateful. #feedthemachinetour #family