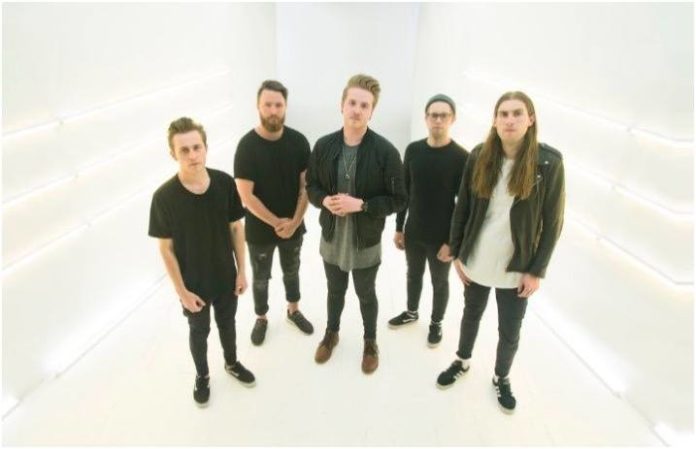 Awaken I Am guitarist Connor Verner-Oakley has died following a tragic accident.

In a statement shared on Facebook, the band said:

“Our heart is broken, we have lost our beautiful brother Connor in a tragic accident.

Connor was family, our little brother and an irreplaceable part of what makes us a band. It’s hard to explain the bond between band members, we spent so much time together making music, playing shows, experiencing new cultures and most importantly laughing.

To have lost him is completely devastating, he brought so much light and love to the band with his positive attitude, passion for music and his cheeky grin.

As broken as we feel, to not continue is not an option. Music was Connor’s dream, we shared that dream with him and we hope to make him proud by keeping that dream alive. ‘Dissolution’ was the last track we had the privilege of recording with Connor, he was so proud of it.

We love you brother, we will never stop missing you.”

The band recently released a new music video for their song “Dissolution,” which is their first new release with new singer Jimmy Stevenson.

Since their formation, they have released two albums and have toured the world with likes of Slaves and I Set My Friends On Fire.