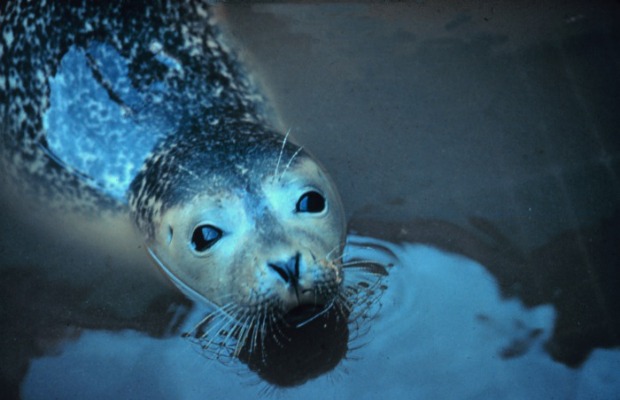 Tagaq is also a strong supporter of the consumption of seals, which is something indigenous cultures in Canada have done for a very long time. Earlier in 2014, she caught a lot of flack from animal rights activists after posting a picture of her daughter with a dead seal. According to Rolling Stone, she’s also received death threats.

The outspoken singer used part of her acceptance speech for the Polaris Prize to convey her message about seals. Read what she had to say below, and let us know your thoughts.

“People should wear and eat seal as much as possible. An indigenous culture is thriving and surviving on a renewable resource: wearing and eating seal. It's delicious, and there's lots of them, and fuck PETA.”

“I really believe that if hipsters can make flower beards in, then you can do it with seal,” she added. “Come on, guys.”

“A lot of my music career has been protest music without words, because it’s very difficult to discuss these issues in Canada, because you bring up native rights and people just roll their eyes and put on their party pow wow headdress or whatever,” she told Vice. “It’s really difficult to get through the clouded mentality.”

Watch her album trailer below: