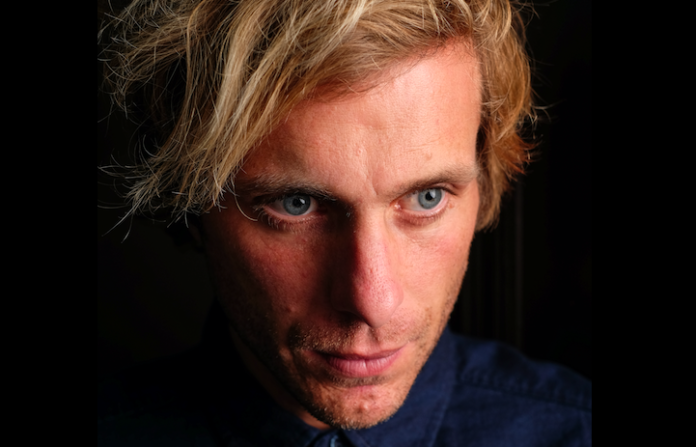 After just supporting Fall Out Boy on the massive Wintour, AWOLNATION have announced a summer headlining tour in North America. AP presale starts on Wednesday, March 30 at 10:00 a.m. and runs through Thursday, March 31 at 10:00 p.m. local time. Use the password ALTPRESS for presale here. General sale starts this Friday, April 1. Check out the dates below!

Special guests Death From Above and IRONTOM will support. The tour kicks off Friday, June 17 in Louisville, KY and rounds out in Whites Creek, TN on Thursday, July 21.