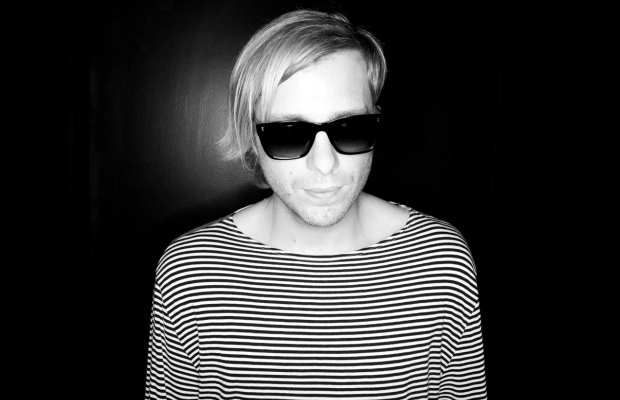 AWOLNATION are preparing to kick off their spring tour with Blondfire and Mother Mother on March 8. Fans can download a free tour sampler featuring tracks from all three bands here. Tickets are on sale now. Fans can also check out a trailer for the tour below. The dates are as follows: