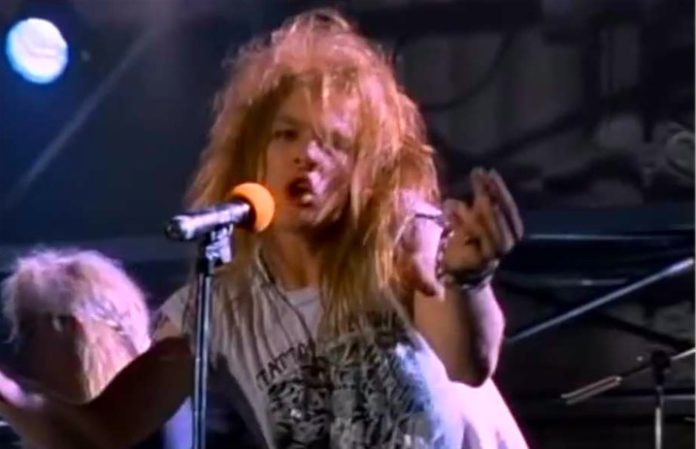 Rose revealed the news through his official Twitter account. “This is what can happen when you do something you haven't done in nearly over 23 years,” he wrote.

He added the following video, which details his injury and assures fans that—as of this point in time—the band will not be cancelling any dates on their upcoming reunion tour.