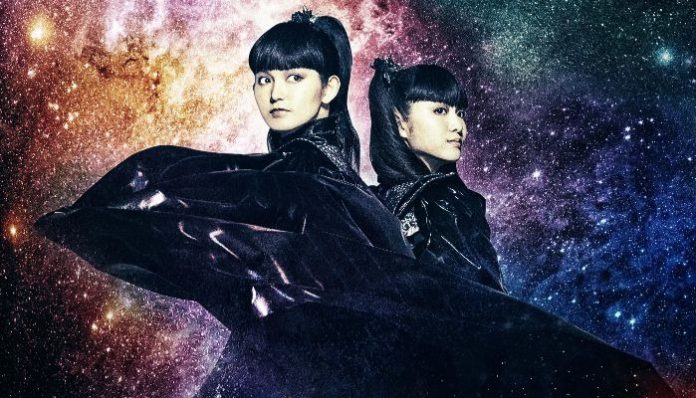 BABYMETAL announced that Bring Me The Horizon will be special guests on their upcoming arena tour.

The metal group has four huge shows planned in Japan this November, and now BMTH will be joining them for the shows.

Very excited to announce that BRING ME THE HORIZON @bmthofficial will perform as a special guest for METAL GALAXY WORLD TOUR IN JAPAN!#BABYMETAL #METALGALAXY #bmth pic.twitter.com/V9CZtIlTSu

The shows will take place over two nights in each city. You can see them below.

BABYMETAL have previously expressed interest in collaborating with Bring Me The Horizon after performing alongside the group at Glastonbury Festival.

Hopefully, this partnership turns into some kind of music collab as well.

BABYMETAL are gearing up to drop their third LP, METAL GALAXY, slated to be released Oct. 11 via BABYMETAL RECORDS and Cooking Vinyl.

You can listen to that below.

Prior to the Japan shows, the group will embark on their first full-length U.S. tour. You can see those dates below.

What do you think of Bring Me The Horizon joining BABYMETAL on this tour? Sound off in the comments down below!