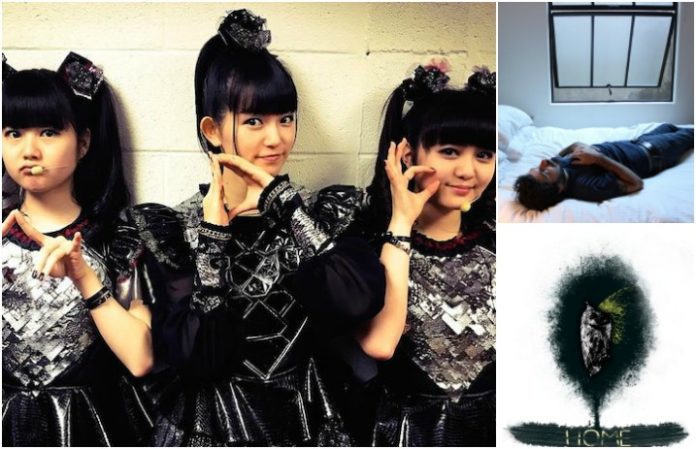 Babymetal announce two very special shows, Seaway reveal their tour support, and GWAR premiere a brand new song. Check out all of this and other news you might have missed, below!

Read more: Free Throw's “Randy, I Am The Liquor” music video takes you on a trip back in time-watch

Taking place in the birthplace of su-metal, Babymetal have announced they will be playing two very special  “LEGEND – S – BAPTISM XX” shows in Hiroshima this December!

The third single from their upcoming album The Sin And The Sentence, Trivium bust out some mind-blowing guitar work that leaves us more than ready for the album to drop on October 20. You can pre-order the album here.

Citizen hit Studio 4 to perform a stripped-down version of their song, “Flowerchild” from the album As You Please. Check out the incredible, reworked version below.

Their fourteenth studio album The Blood Of Gods is set to drop October 20, but GWAR have released an awesome new track to hold you over until then!

It looks like Woes and Lizzay Farrall will be supporting Seaway on tour as they head to the UK in January! Be sure to snag your tickets now for one of the dates below.

��������! We’re stoked to announce that @woesuk and @LizzyFarrall will be joining us on tour! Grab your tickets now – https://t.co/Zobbf3uFtx pic.twitter.com/UAq3YtlXB4

Graduation Speech will be hitting the East Coast this November for a small run of shows in support of Quiet & Calm. Check out the list of dates below!