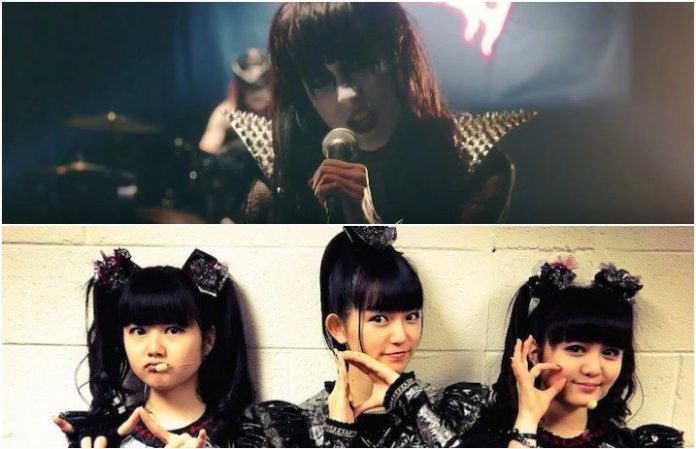 There's not much we love more than BABYMETAL, but we have to admit that this BABYMETAL-inspired hot chocolate commercial is pretty fantastic, too.

The hilarious ads for Van Houten hot chocolate features the band “Mamametal,” with the frontwoman calling out all the annoying things she has to put up with daily. (Kids, maybe you shouldn't sleep past your alarm…)

Of course, the ad is also fitting considering the band's hit song “Gimmee Chocolate!!,” and we'll admit: nothing sells us on hot chocolate like a good metal parody.

We're sure you want a nice cup of cocoa—and a BABYMETAL jam session—as much as we do right now.