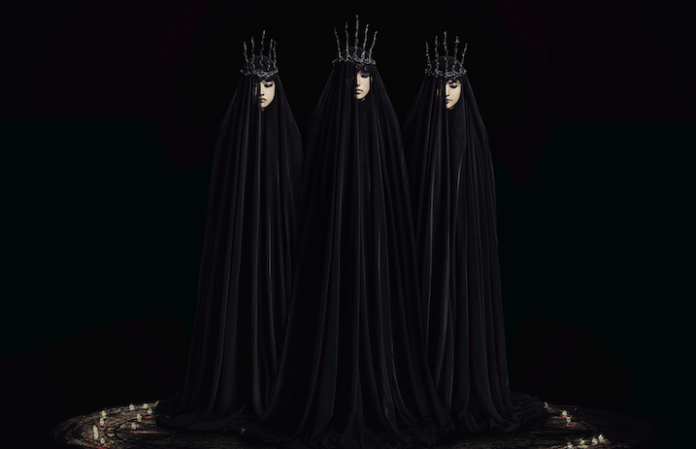 On Tuesday, Japanese wunderkinds BABYMETAL made their debut US TV performance on The Late Show With Stephen Colbert, celebrating the release of their second album Metal Resistance. Unsurprisingly, the metal-pop fusion brought the house down. Check out the performance below.

Watch more: APTV interviews Babymetal at their first US festival