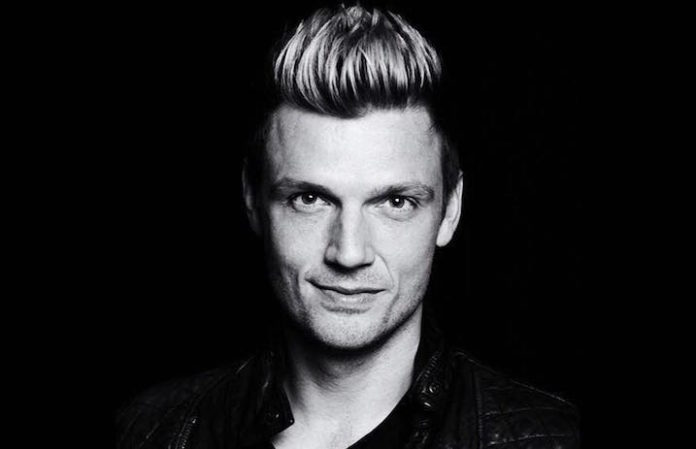 “I am shocked and saddened by Ms. Schuman’s accusations. Melissa never expressed to me while we were together or at any time since that anything we did was not consensual. We went on to record a song and perform together, and I was always respectful and supportive of Melissa both personally and professionally. This is the first that I am hearing about these accusations, nearly two decades later. It is contrary to my nature and everything I hold dear to intentionally cause someone discomfort or harm.”

Former member of teen pop band Dream, Melissa Schuman, has accused Backstreet Boys member Nick Carter of sexually assaulting her in 2004. Schuman detailed the alleged assault in a blog posted on her site, Melissa Explains It All.

The alleged assault took place at Carter's “barely furnished” apartment in Santa Monica at the time, during an off day of shooting the 2004 ABC Family film The Hollows, which they co-starred in. Schuman said she was 18 at the time and Carter was 22. According to her blog post, she arrived to his apartment with a friend, and he had one other friend present at the time.

Schuman says Carter invited her into his office to listen to new music he was working on. Once in his office, he turned the lights off and they “sat there in the computer light listening to his new stuff. And naturally we started to kiss.” She says he then brought her into the bathroom, shut the door and began performing oral sex on her. Schuman told him she didn't want to go any further.

“I told him to stop, but he didn’t,” Shuman recounts. “So I turned off the bathroom light so I wouldn’t see anything. He kept turning the light back on because he told me he wanted to look at me. I remember thinking at that point that maybe after this he will just stop, but he didn’t.”

Schuman says Carter asked her to perform oral sex on him. She declined, and he responded: “I did it for you and it’s only right you do it for me.” She then acquiesced. “I felt scared and trapped,” she wrote. “He was visually and clearly growing very angry and impatient with me. I couldn’t leave.”

Schuman says Carter then brought her to his bedroom and had nonconsensual sex with her. She notes she was a virgin at the time, something Carter was aware of.

“I told him that I was saving myself for my future husband. I said it over and over again. He whispered in my ear as to entice me, 'I could be your husband.' He was relentless, refusing to take my no’s for an answer.”

Following the alleged assault, Schuman says Carter called her repeatedly but she didn’t answer. He then left her a “nasty, angry message” and never called again. It wasn’t until she signed with his manager at the time, Kenneth Crear, and he set up a showcase for her for a major label that she saw Carter again. They recorded a few songs, but never together, she writes. “He had pre-recorded his part and I went in and recorded mine. Again, what was I supposed to do? I could’t tell my manager that his best friend had raped me so I won’t record this song.”

Crear then asked Carter to sing a duet with Schuman, to which Carter agreed. “We stood next to each other in awkward silence. He was irritated with my lack of warm welcome and appreciation for the favor he was doing for me.”

Schuman says she did try to go public with her story and press charges, but her manager at the time, Nils Larsen, said Carter “had the most powerful litigator in the country.”

“I didn’t have the money, the clout or access to an attorney who was powerful enough to stand up against my abuser’s legal counsel. I was told I would likely be buried in humiliation, accused of being fame hungry, and it would ultimately hurt me professionally as well as publicly.

Schuman's now coming forward with her story after seeing another allegation of sexual assault made against Carter, writing: “I did however promise that if another victim ever came forward I would then feel the responsibility to show my support by sharing my story.”

“I feel I have an obligation now to come forward with the hope and intention to inspire and encourage other victims to tell their story. We are stronger in numbers. If you are reading this and you have been assaulted, know you don’t have to be silent and you are not alone. I know it’s scary. I’m scared.

Carter has yet to publicly address the allegations.