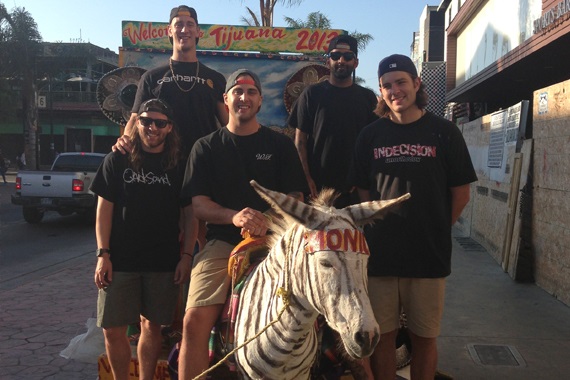 Flatspot Records are set to release the second volume of their Extermination Compilation on August 16. The effort will feature previously unreleased tracks from names such as Angel Du$t, Cruel Hand, Downpresser and more. A stream of Backtrack's addition to the record, “Never Believed,” which was recorded during their 'Lost In Life' sessions, has officially gone live.  Pre-orders for the compilation are on sale now.

You can check out 'Never Believed” below. Be sure to leave us a comment with your thoughts!