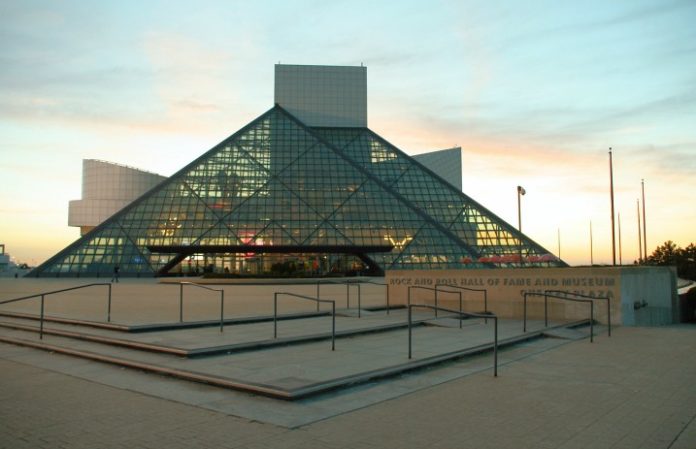 The nominations for the Rock & Roll Hall Of Fame’s Class of 2017 have been announced, including Bad Brains, Tupac Shakur and more. Check out the full list of nominees below!

The nominees that receive the most votes will be announced in December and inducted next April at a ceremony at Barclays Center in Brooklyn.

To be eligible for nomination, each band or artist’s first single or album must be at least 25 years old, or released in 1991 or earlier. This is the first year Bad Brains, Depeche Mode, Electric Light Orchestra, Jane’s Addiction, Joan Baez, Journey, Pearl Jam, Steppenwolf and Tupac Shakur have been included in the Rock Hall nominations.

This is the fifth year in which the public will have the chance to vote alongside the artists, historians and music industry professionals on the Rock Hall voting body.

Voting is currently open and will remain open until December 6.