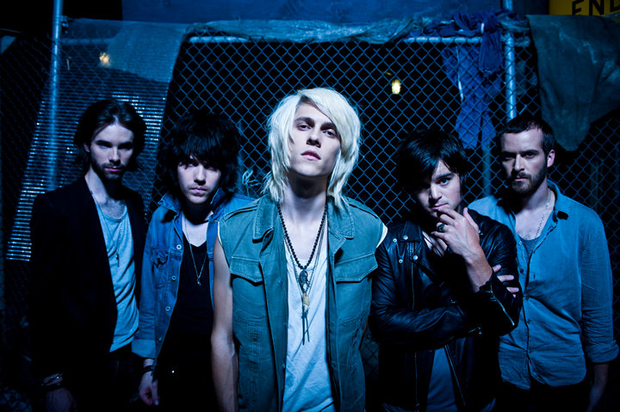 Bad City have parted ways with their vocalist Josh Caddy. Replacing him is ex-Powerspace vocalist Alec Cyganowski. According the the band, the decision was made due to the fact that Caddy had “a very serious personal conflict” with the other members. Cyganowski has been performing with Bad City on their current tour with KISS. See the full post from the band below.

“A few astute fans noticed that our singer is different than last time we came around. Say hello to Alec! He's been slaying it on this KISS tour and taking BadCity to a new level. BC kicked out Josh because he had a very serious personal conflict with the rest of the band, and we had to let him go. But let's not rain on the parade, the KISS shows are off to a BLAZING start, and we can't wait to see you people!”