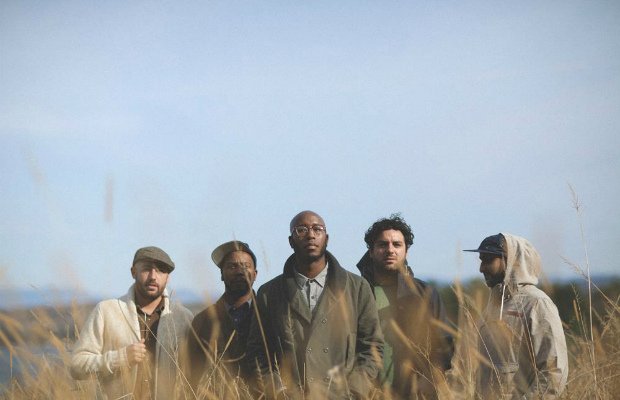 Bad Rabbits have released a music video for “Get Up And Go” from their debut full-length, American Love, released earlier this year.

They'll cap off the year with two more shows in New York City (December 20) and their hometown of Boston (December 31).