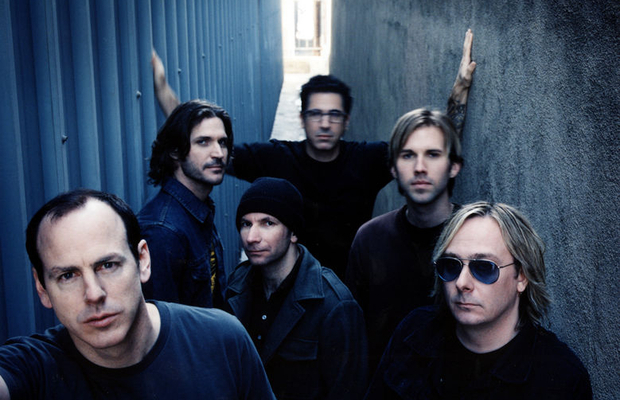 In June, Bad Religion announced that they were working on a new album, but they have now officially entered the studio.

According to a post from Epitaph on Tuesday, Bad Religion have endered Joe Barresi’s JHOC studio to work on their latest album.

It will be co-produced by Bad Religion vocalist Gregg Gaffin and guitarist Brett Gurewitz along with Barresi.