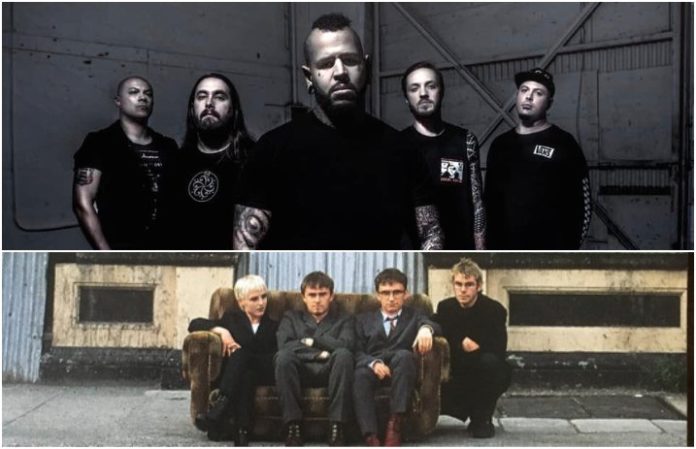 Following the Cranberries singer Dolores O'Riordan's unexpected death on Monday, it was revealed that the late musician was in London to lend vocals to metal band Bad Wolves' cover of her group's 1994 hit, “Zombie.” Now, Bad Wolves are sharing the cover for all to hear—listen below.

With ex-members of God Forbid and Devildriver, Bad Wolves is fronted by Tommy Vext, who previously filled in for Five Finger Death Punch. Vext talks to Rolling Stone about the cover in light of O'Riordan's death, speaking to the emotional weight of the song and her enthusiasm for their version.

“Her lyrics in that song still reflect social unrest, political turmoil and humanity's persistence,” says Vext. “The reasons might change, but there's still collateral damage with people's struggle for power and freedom. When you watch her perform live or listen to her recordings, there's so much honesty, transparency and vulnerability. That's something every artist should strive for.”

Vext adds that he was “really hoping to meet [O'Riordan], say thank you for everything—for her music and her willingness to contribute and her approval. It was unfortunately something that I didn't get to experience.” Still, he recalls the Cranberries singer's excitement for their cover version in voicemails she left with producer and facilitator Dan Waite. “She just seemed exuberant and super excited and full of life,” he says. “It just doesn't make sense.”

Bad Wolves are donating all profits from the track to O'Riordan's three children.