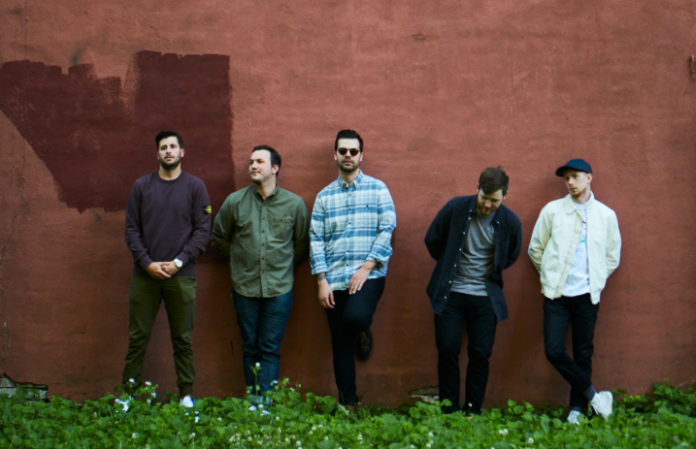 Confirming over a year’s worth of speculation regarding the fate of their band, Pennsylvania based rockers Balance And Composure today announce six final shows to celebrate the end of their 12-year career. See the sendoff dates below.

The emo and shoegaze-indebted act—who released three studio albums together, including 2016’s electro-tinged Light We Made—share a somber but affirming update on Twitter about the seemingly amiable split. Read that, below, as well.

“When we played our ten year anniversary shows in January of last year, we had no intentions of them being our final shows. Due to some internal and personal discussions, we were unable to decide our fate as a band at the time. We all needed to take some time to live our lives and step back for a minute. We got together a few months ago and realized we wanted more. We never envisioned an ending to what we had built together, let alone an abrupt one. Now that it is upon us, we want to go out on our terms. We are happy to announce that we will be playing 6 shows this Spring to say goodbye. These shows are all we have planned in our future and we would love if you joined us one last time.”

B&C fans first found out last year that the end was near. In a 2017 interview on The Strange Nerve Podcast, vocalist Jon Simmons said the band had just completed their “last tour,” before clarifying of the comment, “Well, our last full U.S.”

This led some to assume the group’s 10 Year Anniversary Tour—which followed a spate of tour dates with Circa Survive—was their last. Still, Balance And Composure let the speculation lie without offering any further comment at the time.

But now, it looks like fate has come for Balance And Composure. Will you be attending any of the group’s upcoming farewell shows? Sound off in the comments section, down after the tour dates, and let us know your thoughts on the split.