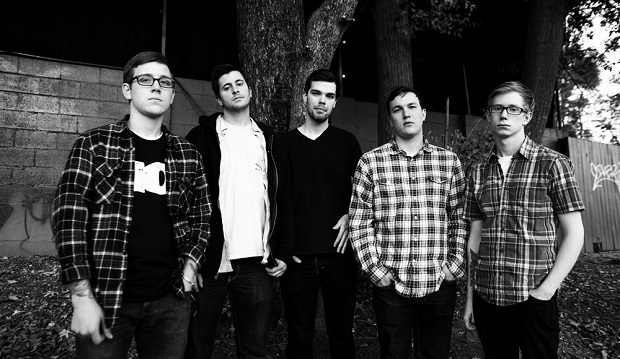 Balance and Composure vocalist Jon Simmons has announced that he will be taking a two-show leave from the band’s current tour with Manchester Orchestra due to a family emergency. The band is continuing on, however, as they will be having “special friends” fill in. These acquaintances they're speaking of will most likely be other musicians on the tour, but we will see! You can check out two tweets from the band addressing the situation below.

Due to a family emergency Jon will miss the upcoming Colorado Springs and Omaha shows.

We will still be performing however with help from some special friends.