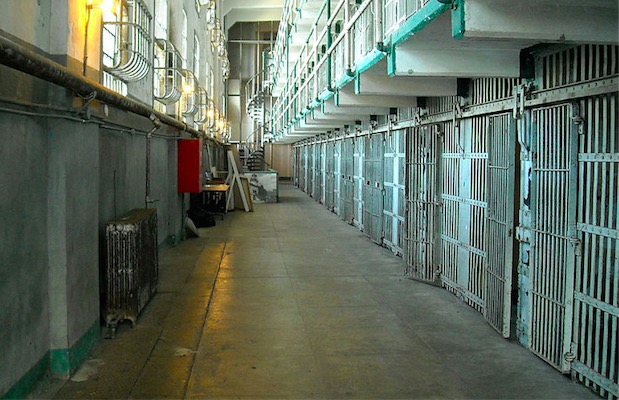 In the ‘70s, a group of men found themselves behind bars at Powhatan Correctional Center, located 30 miles west of Richmond, Virginia. They wanted to express themselves in positive ways, rather than resorting to the acts of violence that put them there in the first place. Thanks to a program designed to do just that, the members of Edge Of Daybreak were able to create a full-length album, (via Uproxx).

Originally released as a private-press LP in 1979, Eyes Of Love was recorded in jail. And unlike the performers on Johnny Cash's At Folsom Prison and other similar albums, the musicians were actually inmates: residents of the Powhatan Correctional Center, located 30 miles west of Richmond, incarcerated for crimes ranging from armed robbery to a dubious assault charge. (All of the participants were released shortly after the album came out.)

Here’s where things get interesting: While incarcerated, one of the group’s members managed to form a relationship with Milton Hogue, owner of Bohannon's Records And Tapes in Richmond. After arranging a special visit, Hogue brought a mobile recording studio to the jail and they were granted five hours to bust out an eight-track session. Therefore, every track on the record was recorded in just one take.

Despite receiving some local buzz, Edge Of Daybreak ultimately disbanded and the remaining copies of Eyes Of Love were destroyed in a flood.

Now, however, the Numero Group—a Chicago-based record label—have uncovered an original copy of the LP and are giving it a repressing 35 years after its original release. You can listen to the effort’s title track below.