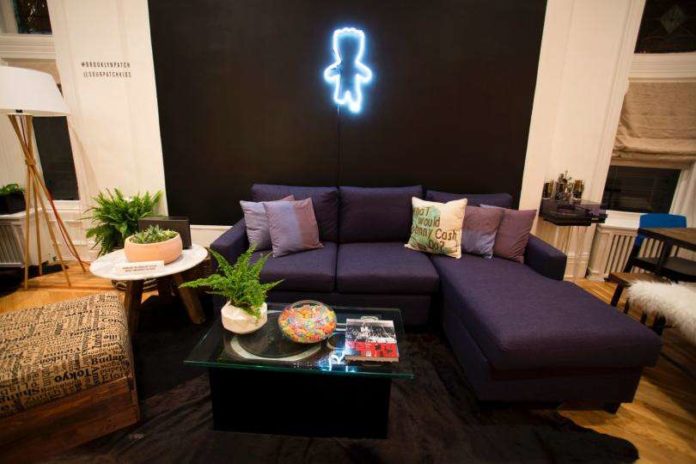 Mondelez-owned candy brand Sour Patch Kids have opened a four-bedroom, two-and-a-half-bathroom house to touring bands in exchange for musical content, which will be spread across various different platforms owned by the company.

As AdAge reports, while the house is in a historic landmark building in the Clinton Hill section of Brooklyn, Mondelez marketing director Farrah Bezner wishes to have the official location undisclosed.

For the overall purpose of the house, Bezner is quoted saying, “You have to break culture to make culture.”

As aforementioned, content the bands staying at the house create will be spread across Sour Patch Kids' various social networks, such as Facebook, Twitter, Tumblr and Instagram. While the material the artists formulate doesn't even have to be music, the amount of content will depend on how long the artist's stay at the house is. For instance, if the stay is just a day or two, then only a few social media posts will be required. If the stay is longer, however, something more substantial will be expected.

While only one house is in operation as of now, another residency is said to be ready in time for SXSW 2015.