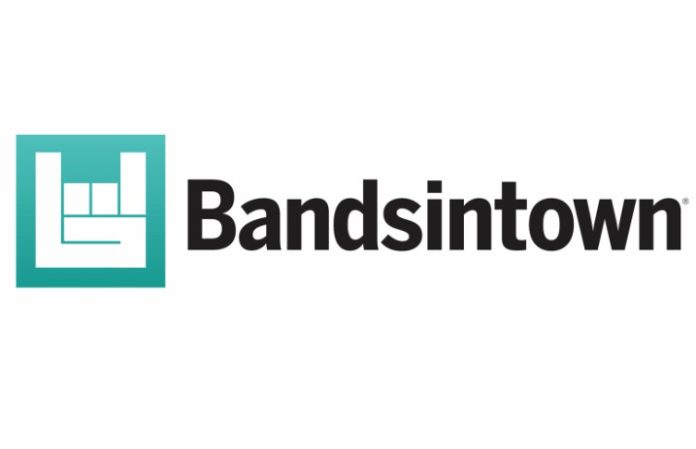 While the service has been used by many promoters, venues and festivals in the past, this is the first time the platform has allowed venues to publish events independently through their own Bandsintown Manager. The change comes as a result from feedback received directly from venues and promoters.

“We're excited to have over 500 Venues already signed up to the Beta release, which will become public on December 15th,” says Jon Ostrow, VP of Sales and Business Development at Bandsintown.

Venues interested in joining Beta as a Venue Manager can sign up here. The new Bandsintown venue and festival pages will launch Dec. 15.