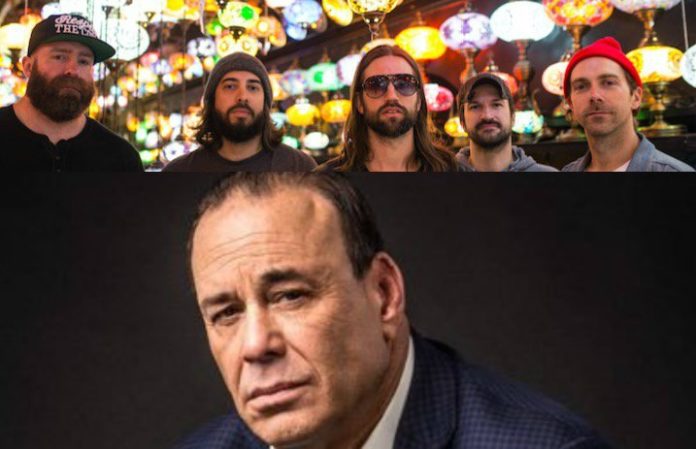 Every Time I Die are a group with an active social media presence, and they've been known to engage in a variety of conversations with both their band and personal twitter accounts.

But one interaction that we didn't see coming transpired yesterday when bassist Steve Micciche responded to Bar Rescue host Jon Taffer's tweet about “going back on tour.”

Micciche quoted the tv personality, asking if Every Time I Die could open for him on his next “tour.” What we couldn't have predicted is that he seems to be a fan!

Read More: Every Time I Die call out Foster The People for similar cover art

Can @everytimeidie open up for you? https://t.co/aztEPBB1SC

You got it! We'll have NO problem passing that stress test! https://t.co/4q42nRvefl

The band further celebrated the revelation of their latest celebrity fan, and they jokingly insisted they would pester Taffer until the tour becomes a reality show of its own.

No one knows more about Bar Science, and apparently MOSH Science, than @jontaffer. pic.twitter.com/bz3wIuxB3L

Would you watch Bar Rescue if Every Time I Die tore up the place performing music from The Big Dirty? We think it would be quite a captivating concept, but we're guessing Taffer will make that final executive decision.

Watch More: APTV's Tori Kravitz takes you behind the scenes at Welcome to Rockville 2017