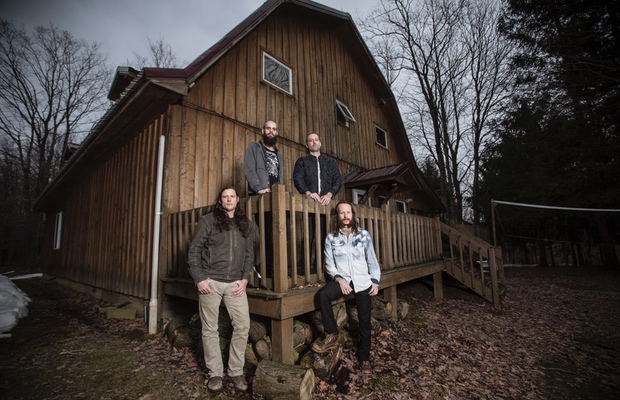 Baroness, the vastly inspired metal band with an extremely well-named singer, is back with a new record. The band is gearing up to release Purple on December 18, and you can hear the first single right now. Check out the animated music video for “Chlorine & Wine” below

Purple arrives via the band's newly-formed label, Abraxan Hymns. Pre-orders are now available. Additionally, the band has revealed the first quarter of the album's artwork, which is gorgeously illustrated per usual for this band. Take a look at that along with the video below.