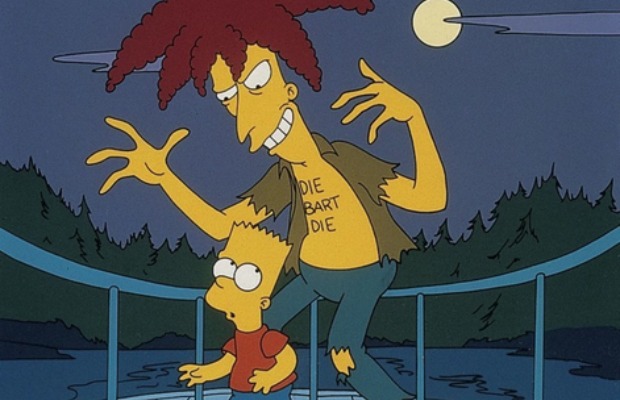 Simpsons writer and producer Al Jean announced during a panel discussion at the ATX Festival that Bart Simpson will be killed by notorious villain Sideshow Bob during this upcoming season's “Treehouse Of Horror” episode. Don't worry yet, however, Bart will only be dead for this one episode. Just in case of any confusion, Jean clarified on Twitter that Bart will surely return in the following episode. The tweet is shown below.

“You're going to see Sideshow Bob do something he's wanted to do for a long time,” said Jean in an interview with Entertainment Weekly Radio.