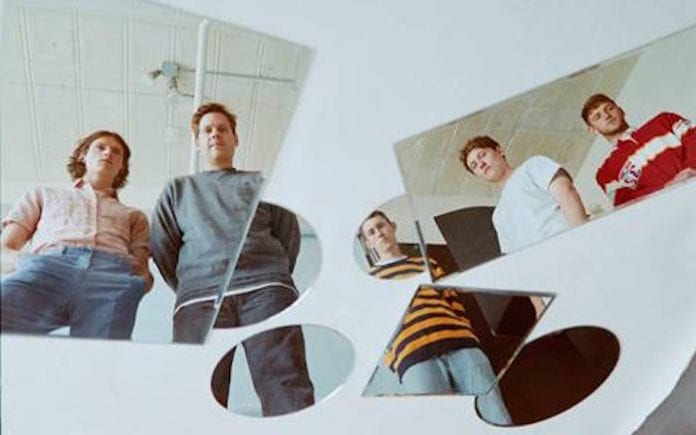 Basement have announced a new album, Beside Myself, and dropped a new song and music video for the album’s first single “Disconnect.”

Beside Myself will be released Oct. 12, and it’s the band’s first new release since their 2016 album Promise Everything. It will be Basement’s first album released by Fueled By Ramen since signing with the label in early 2017.

Read more: The 21 stages of the emotional rollercoaster that is seeing your favorite band live

The U.K. band’s latest single stays true to their emo rock sound, and it’s extremely catchy. The music video is straightforward and shows the band performing the track in an empty greenhouse. You can watch the video below.

You can check out the tracklist for Beside Myself below.

Basement teased the announcement via Twitter earlier this week to get fans excited for the new music.

Basement are headed on tour this fall with Joyce Manor in the U.K. You can check out the full list of dates below and grab tickets here.