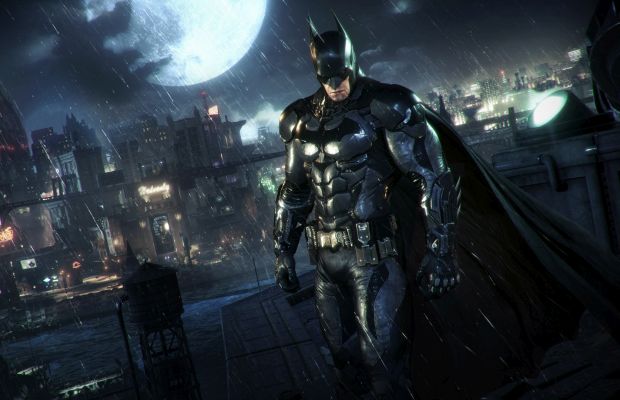 While the Batman: Arkham series has been well received by fans and critics alike, it's also created much discussion over the nature of their pre-order bonuses. For instance, Batman: Arkham City featured an entirely new opening sequence for fans who pre-ordered the game with the Catwoman bonus. Along with changing the first scene of the game, various other sequences were also altered by interchanging narratives between the bat and the cat. These pre-order bonuses also extended to various other character skins and playable characters, including Robin and Nightwing.

The pre-order bonuses to Arkham City's highly anticipated sequel, Arkham Knight, have been no different—perhaps even more confusing. Navigating where to pre-order the game, if you so chose, has been a maze with fans having to weigh what bonuses they want to have right away. But, a recent post on the game's official forum by an admin has shed light on when exactly fans can get their hands on all of the hefty pre-order bonuses Arkham Knight offers. For a price, of course.

From the post, the admin states that “throughout the 6 months of additional Batman: Arkham Knight content, Premium and Season Pass owners will receive all in-game content that is offered through various retail pre-order incentives. This includes the Harley Quinn and Red Hood Story Packs, as well as any Batmobile or Booster Pack that was available as early bonuses for pre-order of the game.  For those who did not receive the content with their game, these items will become available when their respective exclusivity windows expire in August/September.”

So, if you want all those skins, batmobile maps, playable characters and so on, be prepared to either grab the season pass or premium edition (either option with the game included putting you out around $100), or wait until early fall and buy what you want individually.

At least The Witcher 3 has been doing DLC right, right? Watch an Arkham Knight trailer below.