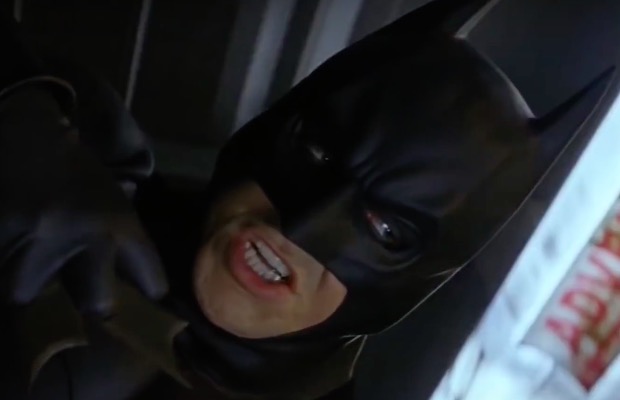 It’s common knowledge that Batman doesn’t want to kill people. As a superhero, killing is simply against his creed.

This video, however, certainly shows otherwise. Despite the Dark Knight’s honorable intentions, he actually has killed people—a lot of people, in fact. Over the course of his eight feature films, his kill count is roughly around 45.

There are already rumors that Batman kills again in his upcoming film, Batman v Superman: Dawn Of Justice. How does all of this make you feel, Alfred?