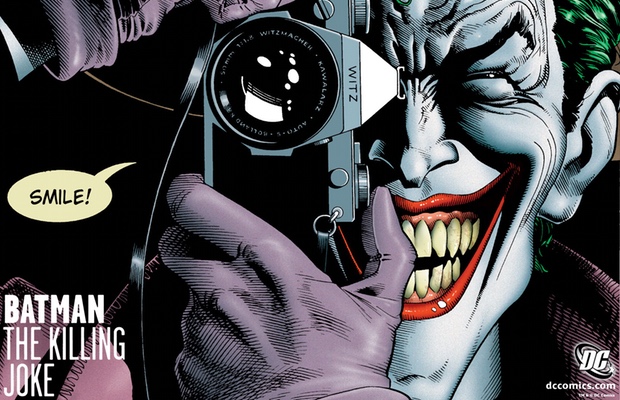 In addition to the surefire blockbuster that Batman v. Superman: Dawn Of Justice is bound to be, Batman will feature in an animated adaptation of one of his darkest DC Comics adventures, The Killing Joke, in 2016. At New York Comic-Con on Friday night, Killing Joke producer James Tucker has confirmed that Warner Bros. has given him the go-ahead to make the film faithful to the comic and aim for an “R” rating, confirms Polygon.

Read more: Batman: The Killing Joke animated film due out next year

The Killing Joke, written by Alan Moore and released in 1988, provides an origin story for the Joker and remains one of the most essential Batman graphic novels. No previous Batman film has ever received an R-rating, which would make The Killing Joke the first, should Tucker and company decide to go all-out.

Are you ready for an R-rated Batman flick?