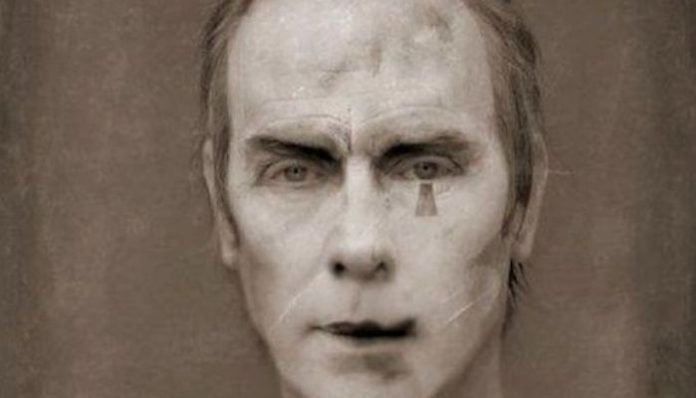 Peter Murphy, frontman for the gothic-rock icons Bauhaus suffered a heart attack on Tuesday Aug. 13 in New York City. He was in the city to perform a series of residency dates at Le Poisson Rouge when he became short of breath and was unable to appear.

Lenox Hill Hospital cardiologist Dr. Jason Song issued a statement to the press reading, “Mr. Murphy was admitted for treatment of a myocardial infarction. He had two stents placed in his right coronary artery and was started on medications to manage his heart condition. Due to HIPAA regulations we cannot reveal further details of his condition. He is still in the hospital for continued monitoring.”

Due to this cardiac event, the remaining four shows in Murphy’s residency series (scheduled for Aug 15-19) have been postponed to dates to be announced later. Ticketholders may have their tickets transferred to the corresponding rescheduled date or request refunds by emailing [email protected] by 5 p.m. EST, Friday Aug. 30.

“All of us at LPR are devastated by this news,” a statement from the Le Poisson Rougue venue says. “Peter’s performance and presence over the past 12 days has been amazing—both onstage and off. We wish Peter a swift and full recovery and look forward to his successful return to LPR.”

While he had been touring the world celebrating his work with gothic rock avatars Bauhaus, visa issues kept Murphy from entering America early last year, ending in the cancellation of a residency series in San Francisco. The red tape regarding his visa came to an end last summer when it looked like Bauhaus were going to reunite at last year’s Riot Fest in Chicago. The visas came through but not soon enough to make the Riot Fest date, but left fans a notion that the band could reform in some capacity in the future.

As the lead singer of Bauhaus from their late-’70s inception, Murphy has been considered the visual identity of the goth scene for decades. (The band performing their first single “Bela Lugosi’s Dead” in the 1982 film The Hunger is a bona fide high mark for rock music in cinema.)

After the band’s break-up in 1983, he embarked on a successful solo career as an alt-rock icon over the course of nine studio albums, the most recent being 2014’s Lion. Bauhaus reconvened several times: for a “Resurrection Tour” in 1999,  as well as an opening act for Nine Inch Nails in 2006. They issued one last album, Go Away White, in 2008.

Murphy’s family said in a statement, “We would like to thank the fans for their undying support and hope that Peter will be back on stage with a refreshed heart, stronger than before!”

AP wishes Murphy nothing less than a speedy recovery and a great heartfelt thanks for his work in raising the bar in music and culture.