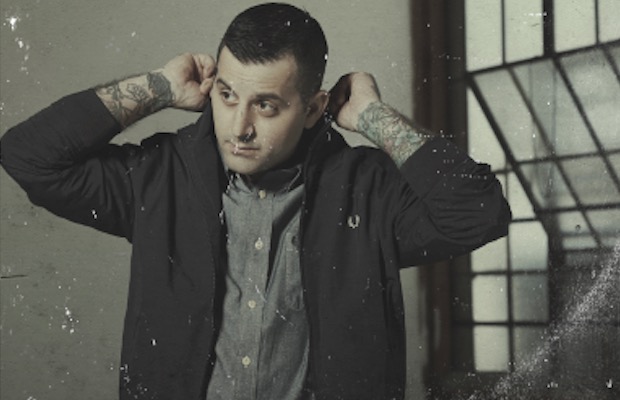 Bayside frontman Anthony Raneri has signed with Hopeless Records for the release of his latest solo effort, Sorry State Of Mind, which is due out on June 30. Pre-orders are available for purchase through both iTunes and the Anthony's online store.

To coincide with both his signing and album announcements, Raneri has premiered the lead single from Sorry State Of Mind, over at Billboard. Listen to “Gone” below and leave us a comment with your thoughts.

Listen: Bayside call out “bullsh*t” bands in new single, “Dancing Like An Idiot”

His debut solo EP, New Cathedrals, was released in 2012. “When I first started releasing solo music with New Cathedrals, I told myself that there weren't any ground rules or boundaries in what I made and Sorry State Of Mind takes that even further,” says the singer. “If I'm writing a song and it's taking a country turn, I go with it. If I feel like experimenting with electronic music, I do.”