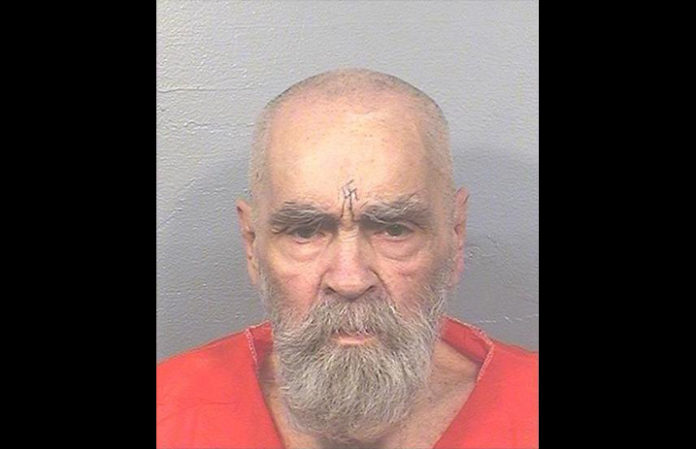 A memorial was held for Charles Manson, and the service's “hippie vibe” was complete with guests gathering to watch the cult leader's cremation.

Plus, reports say those in attendance gathered around to sing songs by Manson, the Beach Boys and Guns ’N Roses.

As the Associated Press explains, around 20 to 25 people attended the memorial, with Manson’s grandson, Jason Freeman, planning to spread Manson's ashes “free in the air” somewhere.

Manson has been in prison since he was found guilty of first-degree murder and conspiracy to commit murder in April 1971, following a seven-month trial, the NYT shares, with the family becoming a dark part of American popular culture. Manson served nine life terms in California prisons and was denied parole 12 times, CNN reports.

Manson was originally sentenced to death, CNN report, but the death penalty was briefly abolished at the time in the state of California and he was sentenced to life in prison.