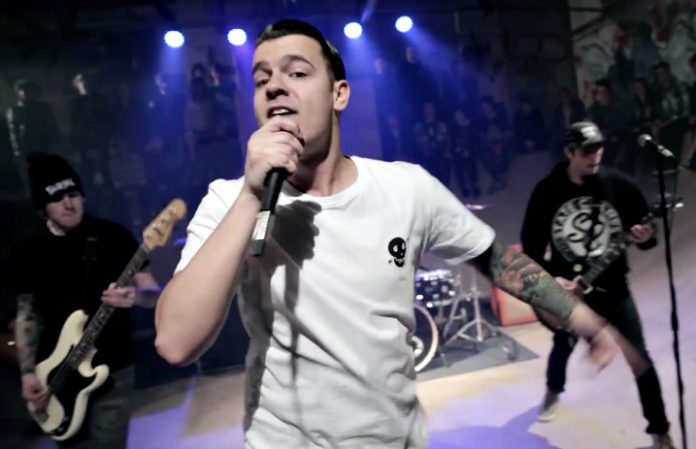 Back in 2014, City Lights announced that they were going their separate ways. Since then, however, they've released a surprise acoustic EP, a single and have now announced a self-titled EP set to drop Sept. 9.

The EP was announced via City Lights’ social media pages, and vocalist Oshie Bichar left a message on his Instagram with more of a background on the new release: “During my off time from Beartooth touring I was able to write some songs and put together this EP. I did this mainly for fun, and as a creative outlet for myself,” he says.

He credits City Lights' Sean Smith for tracking drums and Chase Clymer for helping finalize the EP. He also clarifies that there won't be a City Lights tour at this time.

Listen to the lead single, “Strangers,” below, and preorder the EP here.

Are you excited to hear more from City Lights? Leave us your thoughts in the comments below.