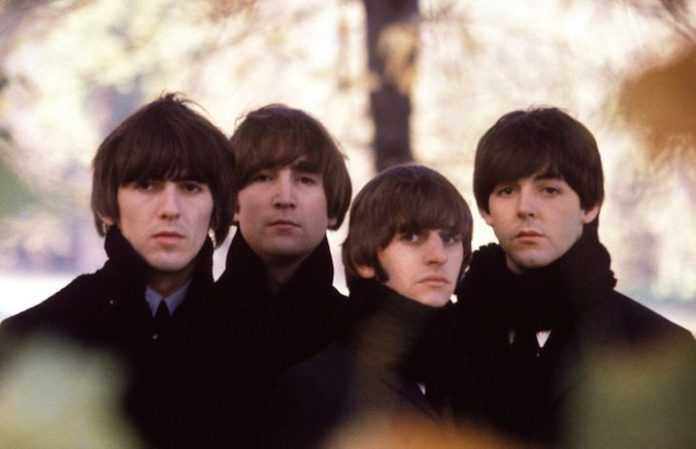 Were the Beatles the worst musicians in the world? It may seem like a stretch, but legendary producer Quincy Jones apparently thinks so. And though this isn't quite within the scope of our scene, you have to read these comments from Jones blasting the Fab Four as “no-playing motherfuckers.”

Read more: Here's how 22 bands got their names

Jones—the iconic producer behind Michael Jackson's classic Off The Wall and Thriller albums—has been giving some absolutely insane interviews lately. He recently told GQ that Prince once gave Jackson a (supposedly hexed) box of random trinkets that included “cuff links with some Tootsie Rolls on them,” (?) and Jones even put forth an alarming anecdote wherein he personally witnessed Ray Charles shoot heroin in his balls. (!) Now, speaking to Vulture, the producer lobs the notion that the Beatles weren't that great at making music:

“They were the worst musicians in the world,” Jones says when asked of his first impression of the band. “They were no-playing motherfuckers. Paul was the worst bass player I ever heard. And Ringo? Don't even talk about it.”

Poor Ringo Starr. It seems the drummer is the main impetus for Jones' ire, as the industry godfather recalls a rather unproductive studio session with the percussionist along with late Beatles producer George Martin.

“I remember once we were in the studio with George Martin,” he continues, “and Ringo had taken three hours for a four-bar thing he was trying to fix on a song. He couldn't get it. We said, 'Mate, why don't you get some lager and lime, some shepherd's pie, and take an hour-and-a-half and relax a little bit.' So he did, and we called Ronnie Verrell, a jazz drummer. Ronnie came in for 15 minutes and tore it up. Ringo comes back and says, 'George, can you play it back for me one more time?' So George did, and Ringo says, 'That didn't sound so bad.' And I said, 'Yeah, motherfucker, because it ain't you.'

Sure, Starr may've had some recording hiccups at times, but was he really that bad? Are the Beatles the worst musicians in the world? Sound off in the comments below, and let us know your thoughts on Jones' hot take.

Peace and love, everybody.