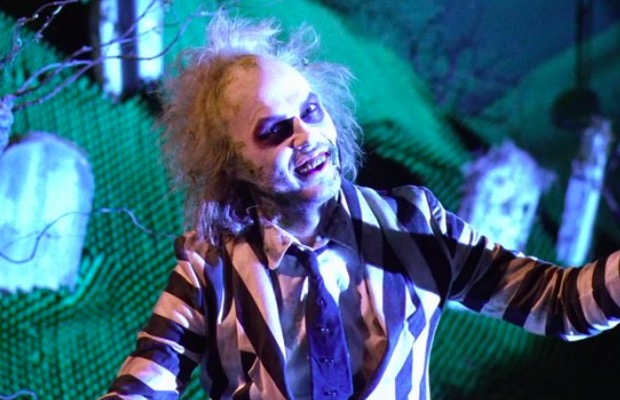 That's right, Beetlejuice fans! Beetlejuice: The Musical is happening, and it'll be here before we know it.

As Deadline reports, Beetlejuice: The Musical is set to premiere next October at the National Theatre in Washington D.C. for a pre-Broadway run.

The musical will be directed by two-time Tony nominee Alex Timbers, and it'll have a creative team that includes names from some of Broadway’s biggest hits, including Hamilton and The Producers.

Casting has yet to be announced, but we're excited to see one of our favorite Tim Burton flicks come to life on Broadway.

As the entertainment source explains, the musical, based on the 1988 film, will tell the tale of Lydia Deetz, a strange teenager living in a house haunted by a recently deceased couple and the “degenerate demon” who gives the play its title.