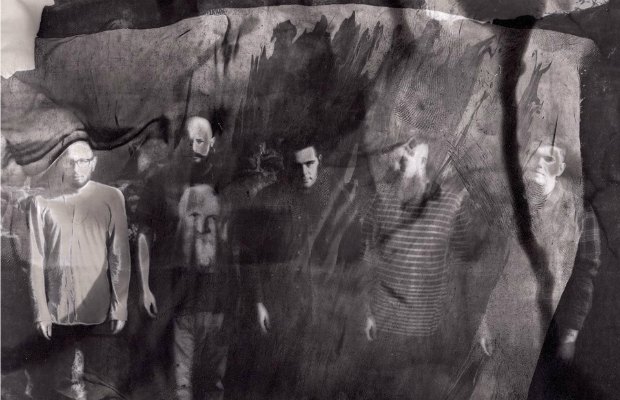 Being As An Ocean will tour cross-country with My Iron Lung, A Lot Like Birds, Idlehands, and This Wild Life March 8 through March 28.

Being As An Ocean released their debut full-length album, Dear G-d…, in 2012 and released their new single, “The People Who Share My Name,” in August of 2013.