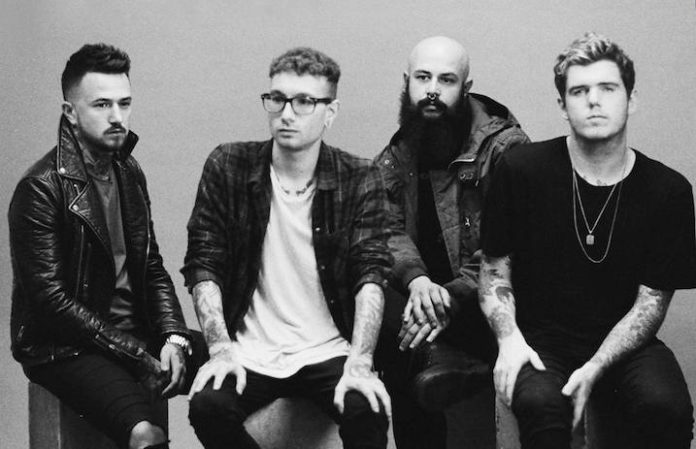 After releasing two tracks from their forthcoming album, Being As An Ocean are debuting Waiting For Morning To Come 36 hours early for those who order it online.

Read more: Being As An Ocean’s Tyler Ross explains why the band went independent

The band separated from Equal Vision Records to independently release their new record, Waiting For Morning To Come, giving them total creative control over their new release.

“I think we cut the cord mentally and legally there. It’s like drawing a line in the sand and saying, 'We’re doing what we want now,' You know?” Ross told us about the band's move from label to independence.

“Before it’s like, you don’t want to let down your manager or your label or your publicist because they’re all 'your friend' who’s looking out for 'your best interest.' And I know they are, to an extent, but that extent is 'your best interest' in terms of sales, in terms of [money], which is the only mutual interest you share together. Your label doesn’t have a reason to care about your artistic fulfillment or your weirdness or your new ideas beyond what supplements the bottom line: 'If your quirks are selling, then let’s showcase them. If not, why would we bother?'”

For $5.99, you can hear their new album now. It's available for order here.

Waiting For Morning To Come is officially out this Friday, Sept. 8.

Being As An Ocean's U.S. tour doesn't start until 2018, but in the meantime, they're hitting the road with Stick To Your Guns:

What are your thoughts on Being As An Ocean's new album? Let us know in the comments below!