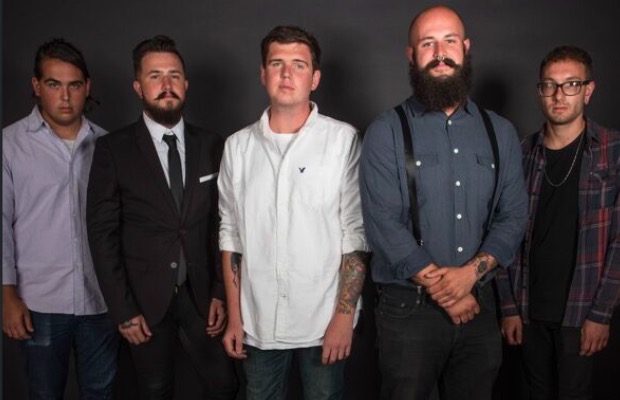 The hardcore hitters in Being As An Ocean have won the award for Best Underground Band (presented by Sumerian Records) at the APMAs. The award was given to them by the Amity Affliction.

Although the group beat some tough competition, it's no surprise the band won after their fast and overwhelming rise of popularity. Serving as a follow-up to their self-titled release, this victory is just another honor that adds to the group's successful career.

After receiving their Skully, frontman Joel Quartuccio gave a humble acceptance speech, saying, “I don't take any chances, I write shit down.” After opening a letter he wrote (way to be prepared, dude) he thanked his mother and others including Mike Shea and Kevin Lyman. “All the bands that we've had the privilege of touring with these past couple years: You've made a family and you're our family.”