Looks like Ben Affleck is stepping down as Batman following a tweet from the Justice League actor that throws his continued participation into question. This, after Warner Bros. announced the release dates for its upcoming spate of DC Entertainment films that will include The Batman in 2021.

But is Affleck really hanging up his cape? Having starred in three Batman films—Batman v. Superman, Suicide Squad and 2017’s Justice League—the actor’s apparent confirmation of his retreat amounts to a simple retweet.

Excited for #TheBatman in Summer 2021 and to see @MattReevesLA vision come to life. https://t.co/GNgyJroMIO

“Excited for #TheBatman in Summer 2021 and to see @MattReevesLA vision come to life,” Affleck added to a tweet of this Deadline Hollywood article, as seen above. (Matt Reeves is the Cloverfield director tabbed for The Batman.)

And, indeed, that may be all the goodbye we get from Ben Affleck, affirms PopSugar, as Warner Bros. seemingly shores up some fresh Batman talent. All for the imminent DC Extended Universe entry that’s due June 25, 2021.

Which makes sense, seeing as how the upcoming Batman vehicle will purportedly center around a more sprightly Bruce Wayne. As opposed to the elder Dark Knight of Affleck’s three-peat Batman portrayal that kicked off back in 2013.

But that means we’ll never get that solo Batman flick? The one that was supposed to be directed and co-written by Affleck, in addition to starring him as the superhero? (On the plus side, maybe the new Batman won’t have such short ears.)

What do you think about Affleck stepping down as the Bat? Are you excited to see The Batman in theaters come summer 2021? Sound off in the comments section, below, and let us know who you think should be the next Batman actor. 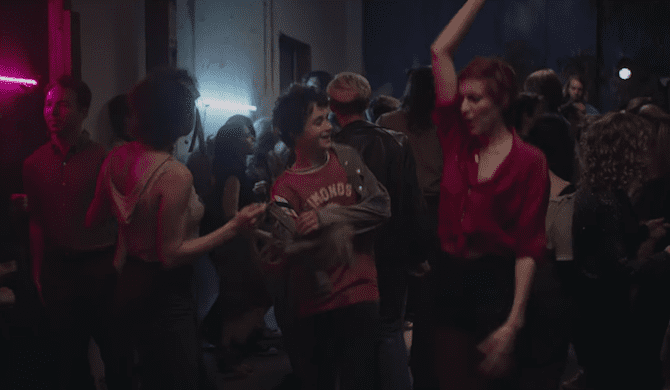